DUI laws do not only cover alcohol impairment while driving, but different factors and past criminal records play a role in how each person charged with DUI is convicted. For example, commercial truck drivers have to follow stricter DUI regulations than people who don’t drive for a living. In Florida, if someone is convicted of their third DUI, the minimum is two-year driver’s license suspension. This article goes over the various types of DUI’s such as drunk biking or aggravated felonies. If you have are facing DUI charges, talk to an experienced lawyer.

A typical driving under the influence (DUI) charge already includes severe penalties, but certain circumstances may result in enhanced penalties for DUI or DWI that go far beyond the punishments given after a DUI conviction. The presence of particular aggravating factors in a DUI case might lead to higher penalties by either increasing the range of potential sentences or elevating the actual charge to a greater degree, depending on the state where the DUI offense is tried.

In some states, a BAC of .15% or higher might be considered an aggravating factor in a DUI case. This is well above the legal limit of .08%, which is generally considered proof of intoxication. A high BAC might result in a longer jail sentence, increased fines, or other more severe penalties.

Minors in the Vehicle

If there are minors in the vehicle at the time of the DUI offense, this might be considered an aggravating factor in some states. The increased penalties might include a longer jail sentence and/or increased fines.

DUI with Property Damage or Injury

A DUI that results in property damage or injury to another person is generally considered more serious than a standard DUI offense. In many states, this will result in an automatic felony charge. The penalties for a felony DUI can be extremely severe and might include prison time, loss of driving privileges, and/or a fine.

DUI with a Previous Conviction

A prior conviction for DUI might be considered an aggravating factor in some states, which can lead to more severe penalties for a subsequent DUI offense. The increased penalties might include a longer jail sentence and/or increased fines.

DUI manslaughter is one of the most serious types of DUI offenses. This crime involves the death of another person as a result of the driver’s intoxication. DUI manslaughter is generally considered a felony offense, and the penalties can be extremely severe, including prison time, loss of driving privileges, and/or a fine.

DUI laws vary from state to state, so it’s important for individuals facing DUI charges to consult with an experienced criminal defense attorney who can help them navigate the legal process and protect their rights.

Although cars are the most common vehicles for DUI and DWI charges, trucks, SUVs, and occasionally motorcycles may be involved. A number of DUI cases deal with automobiles that are very distinctive from the conventional car, such as a boat. Courts are frequently confronted with instances involving behavior that does not involve a motor vehicle, such as drunk cycling.

In any case involving an allegation of drunk bicycling, the first place to look is the DUI/DWI law of that state. Some states exclude bicycles entirely from their definition of “vehicles.” Other states limit the application of their DUI or DWI laws to “motor vehicles.” But some states treat bicycles as just another vehicle on the road, regardless of the language used within their DUI laws. In these states, drunk bike riders face the same potential legal landmines as any other drunk driver.

For example, California treats cyclists the same as any other driver on the road. In such cases, intoxicated riders may be charged with a DUI / DWI offense and will follow the same legal process as motor vehicle drivers.

The Federal Motor Carrier Safety Administration (FMCSA) has established that bus drivers, truck drivers, and other professionals with a commercial driver’s license (CDL) must adhere to a higher standard than non-commercial drivers when it comes to impaired driving. Whether their cargo is a steel tank filled with gasoline or a school bus full of children, commercial drivers are facing much higher risks than automobile drivers. A drunk or high-inducing shift worker not only endangers public safety but also exposes his or her employer to significant risk.

It’s important for anyone facing DUI charges to consult with an experienced criminal defense attorney who can help them navigate the legal process and protect their rights. Whether it’s a first offense or there are aggravating factors involved, the penalties for DUI charges can be severe. Understanding the laws in your state and how they apply to your case is crucial to ensure the best possible outcome. If you live in the state of Utah, a state with stricter laws, it’s important to know the laws.

Wall Decals that are Perfect for Your Home 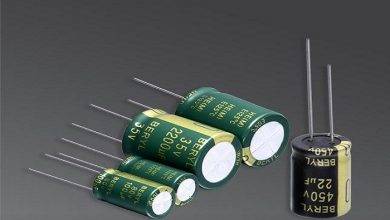 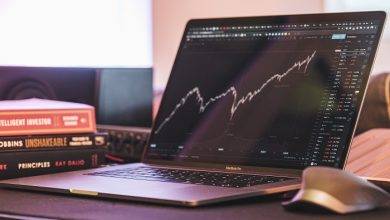 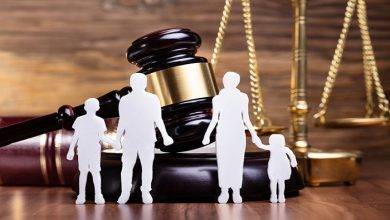 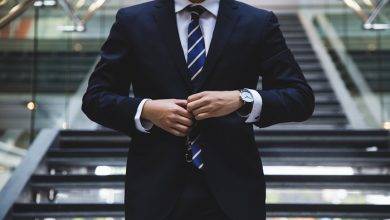